How to protect yourself

Various family law arrangements such as prenuptial agreements and agreements on the consequences of divorce require notarial certification. Since this area usually involves very personal and sometimes emotionally stressful matters for the parties involved, trusting advice and cooperation are particularly important. 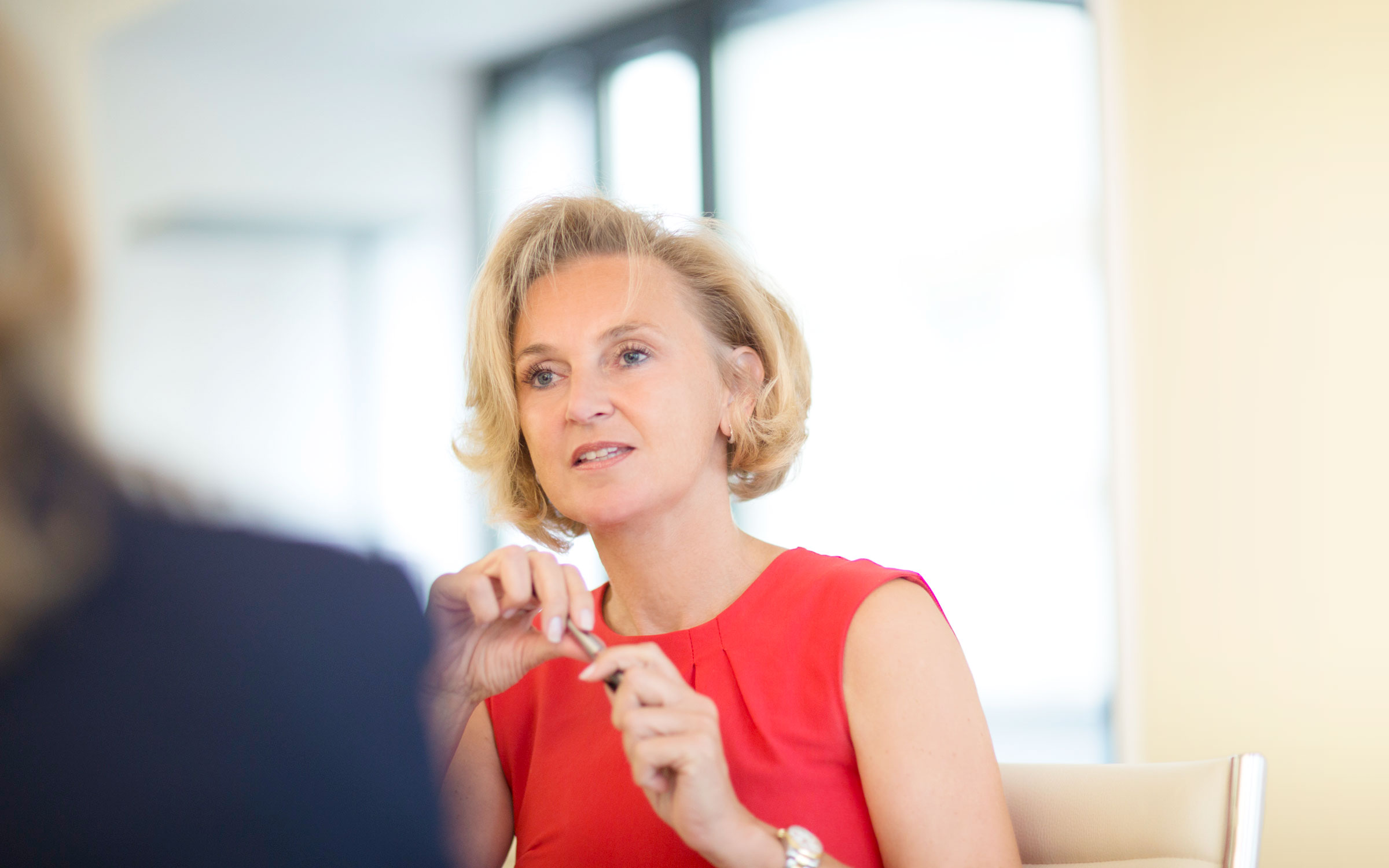 My services in the areas of marriage and divorce

In order to avoid disputes as far as possible and to take advantage of inheritance law and other benefits, I arrange all aspects of entering into or ending marital and non-marital partnerships for you:

FAQ in the area of marriage and divorce

Frequently, the parties involved approach me with the following questions:

Do I need a prenuptial agreement at all?

Even if the thought of a prenuptial agreement or a possible divorce before marriage seems unromantic for the bride and groom, one thing is certain: prenuptial agreements make sense in certain constellations and protect against the unwanted consequences of a separation. This is particularly the case if one or both parties have a business or are self-employed.

The legally regulated case of community of gains provides that the financial circumstances of the spouses at the time of marriage as well as at the time of divorce are contrasted. The spouse who records a higher gain during this period must transfer half of the difference to the other partner. In certain constellations, this can lead to the business being put at risk, as the equalisation of gains claim is a “cash” claim.

What is the purpose of a divorce settlement agreement?

n the course of the separation and divorce of a marriage, lengthy, burdensome, sometimes very “unattractive” and energy-sapping disputes can arise between the separated spouses. However, many spouses often want to avoid this – especially with regard to joint children. At the same time, however, the disputed points such as gain, maintenance, pension equalisation and much more must be settled. Not least so that the separated spouses can once again deal with each other more harmoniously. After all, unresolved situations leave uncertainty and fear in their wake.
The divorce settlement agreement serves precisely this purpose: to settle the disputed points amicably in a notarial agreement. As a notary, it is my task to work out and take into account the interests of both spouses. If such a divorce settlement agreement is successful, years of disputes, which can be costly, can be avoided. 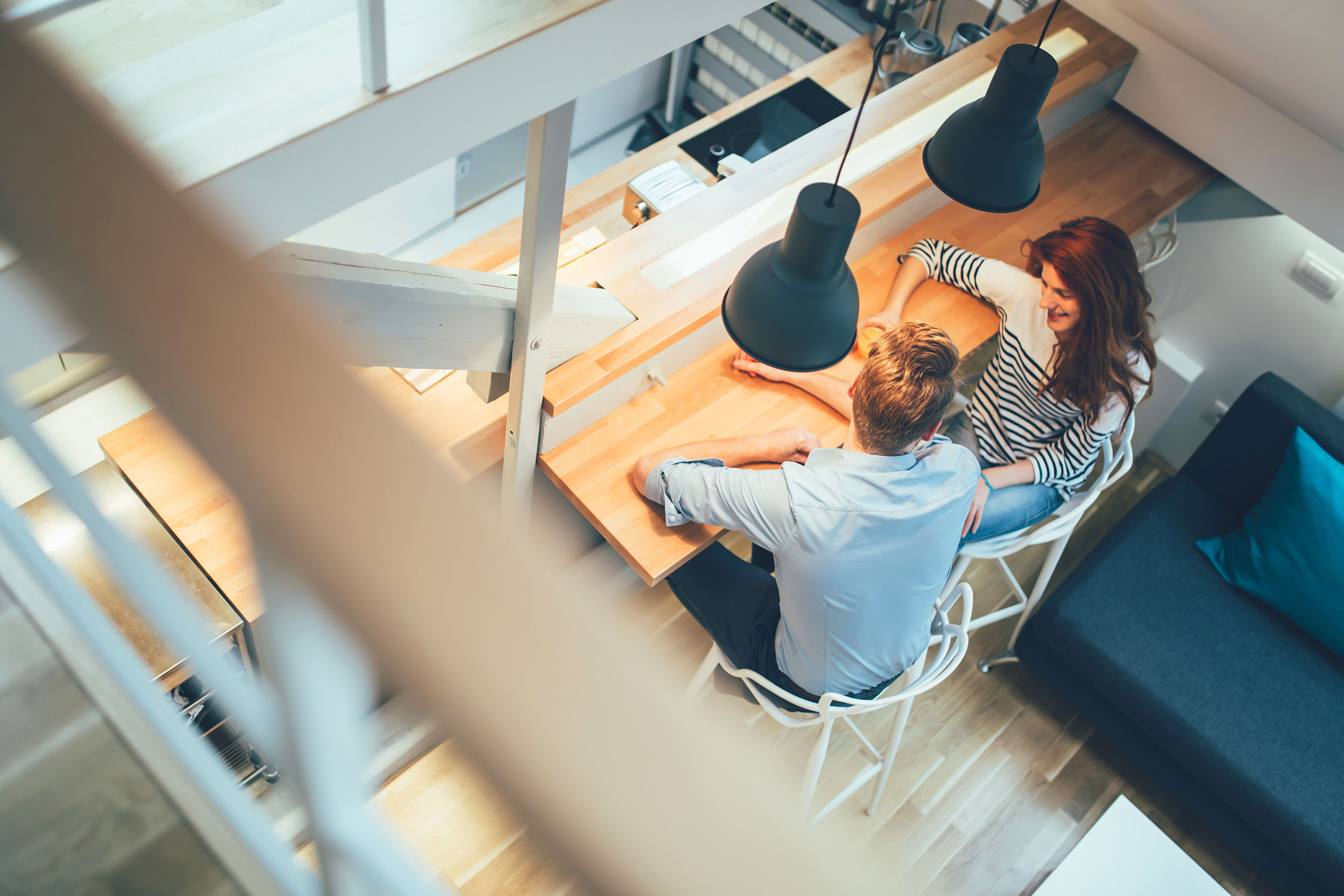 In addition, I am often asked the following questions on the subject of prenuptial agreements and divorce consequences:

In a personal consultation, we discuss your questions and ideas together and then work out a customised result for you. We look forward to your appointment request.

– Only in german available –

Here is also a checklist on the subject of prenuptial agreements:
www.scheidung.de

A checklist in the event of divorce can be found here:
www.scheidung.de

The following link will take you to an article written by me on the subject of the matrimonial property regime:
www.notarin-rokuss.de

What are you looking for?